A dream revealed the message of our odyssey

After 30,000 km and with 3000 to go, somewhere in Turkey’s Anatolia, two dreams crossed my mind while sleeping deeply. The first dream told me that all the books of philosophy and history I had been studying including my own introduction into systematic philosophy entitled Analyze Decondition, were written on a chair. It didn’t matter that the books opposed each other’s content or even contradicted each other. What they had in common, was the chair on which they were written, because the minds of the authors were formed by a sedentary culture. I am using the words nomadic and sedentary not in their original meaning as a literal description of nomads versus peasants and urban settlers. I use them as a metaphor for opposite patterns of thinking that are alien to each other in their mind-mapping of space and time. The difference I discovered between nomadic and sedentary is that the nomadic mind projects and experiences its environment as a continuum of spaces, in which the here-and-now is all there is. It is a culture of being. The sedentary mind orients itself primarily on its past and future. It tries to control its environment. Time is of the essence. It is a culture of ordering, categorizing, generalizing (as I am doing in this description), planning the future as the art of designing your destiny.

The revelation of the dream was a personal message

My consciousness had reached its nomadic bottom due to six months of travelling, borders, faces, landscapes, fights, troubles and above all: the immense space and silence of the Sahara; the beauty of the lotus flowers in Kashmir’s lake Manasbal at the foot of the Himalaya; musicians laying on their back with their drums between their legs, welcoming bride and bridegroom; early morning the hazan, the call for prayer from minarets; the days and nights at the Afghan border at the Pakistani side in 50 degree heat. Fate and luck were alternating as night and day, cold and heat, nice and bad people, nothing predictable in the normal sense. Whatever perception or whatever experience one has, differs from the ones a few hundred kilometers ahead. While soldiers at borders are often grim, the people living at either side of the border, at least if they belong to the same tribes, are hospitable and friendly. 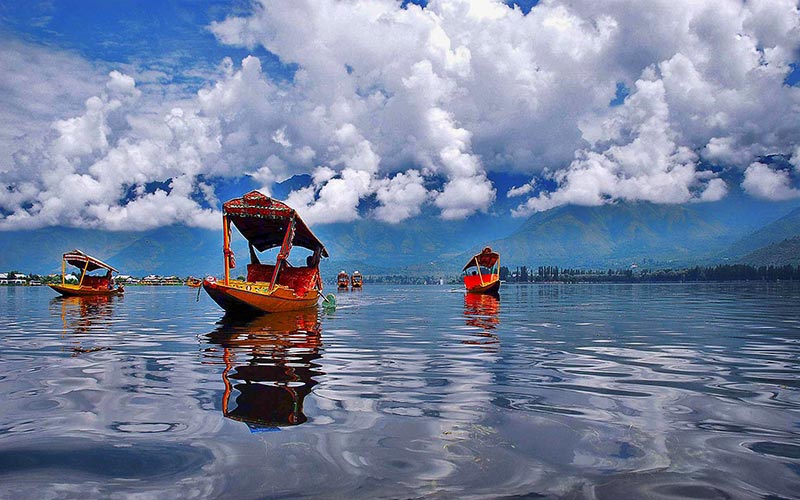 For 42 days we lived in lake Manasbal on a shikara, a long small houseboat, 30 kilometers to the north of Shrinagar, in Indian administered Kashmir. Our three sons climbed the mountain daily to do the shopping in a nearby hamlet. After two days they complained that the boys of the village threw little stones at them. The next time I went with them, saw the boys, chased them away, and asked the shopkeepers why their kids were throwing stones and mud at our children. I talked as a father to them as fathers. The men discussed the question. It took quite awhile, as always in Kashmir when there was something to discuss. Suddenly, they yelled with force to all the kids, standing at a distance. I thanked them, we went home and there was no more trouble.
A few days later Mohammed, a young and curious man, came to visit us. He asked whether we knew why the kids had been doing what they did. I answered that we hadn’t the slightest idea. He said: “Because your boys have Jewish names, and the kids here sympathize with the Palestinians.”
It was 1973, ten years after Heil Hitler in Algiers but before the Yom Kippur war that started October 6, 1973. 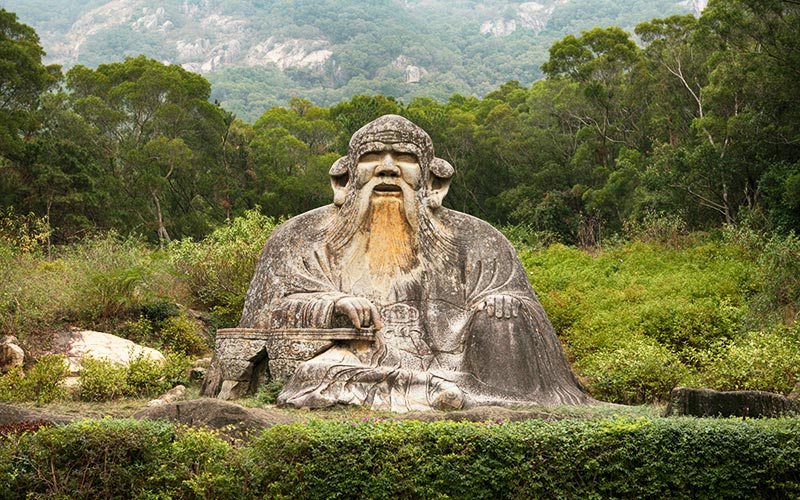 The nomadic mind is lyrical rhythm

The nomadic mind is lyrical rhythm, as the music of the Roma. The nomadic Muslim knows that Islam is a religion of space, the vast space of the desert; the nomadic Christian knows that Christianity is a religion of time with Paradise Lost, in need of a Savior; the nomadic Hindu knows that everything is sacred, thus he understands why a scrawny cow may pass a green light in front of people and cars; the lonely traveler understands why Laotze and Kafavis prefer the road above the inn because life is Tao and our way of life the travel that counts.
The distinction between a nomadic and sedentary mind, results from a different experience of space and time, of being and having, of music from under the girdle, and music from above the girdle. 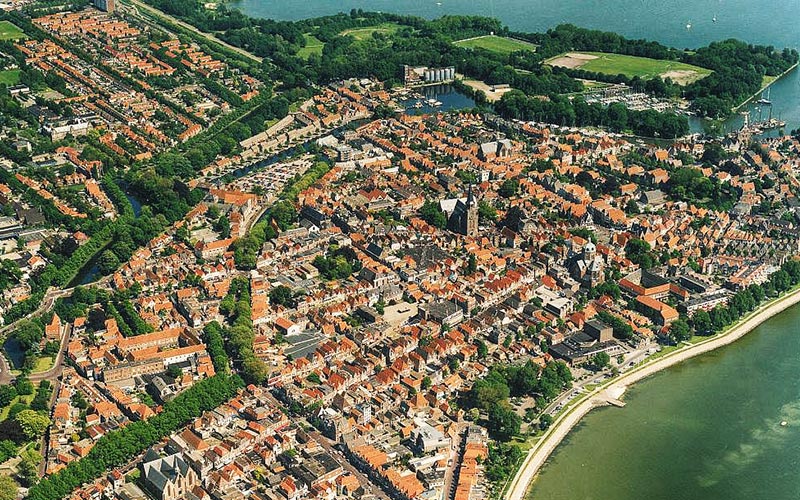 The second dream brought us to the home of my parents in the city of Hoorn, Holland. After entering the house, I saw that Alma who travelled ahead of us, was there. I embraced my father and cried. We didn’t speak. He understood. The relief was intense and painful.
A few weeks later, we arrived in Hoorn to visit my parents. What had happened in the dream, happened this time in daylight. 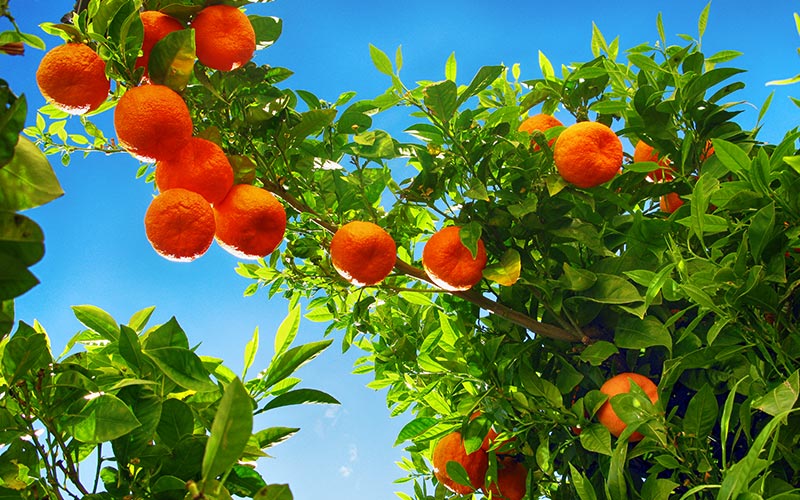 One little story to close the brief review of six months travelling,. The place: Marrakech, Morocco.
Walking in a street lined with orange trees, we saw women climbing one tree after the other to harvest the oranges, while a man kept an eye on what they were doing. The women were fast. It took them only a few minutes to empty the branches of their many oranges. Fascinated by their clothing and style of working, we – three boys, two women and one man – followed them. Suddenly, the women turned around, and rolled to each of the three boys three oranges; to each of both women two, and to the only man one. It was their manner to say goodbye, wishing us to leave. Our time was up.
Why the women counted the oranges according to the number of kids, women and men, remains a mystery until today.