Travels and some dreams
Travelling... Watching the road With the eyes of Unlimited life

There is no essential difference between the words ‘travel’ and ‘life’: both start somewhere and end somewhere. Travelling begins in the mind. The physics of travelling follows. Without an open mind, I don’t speak about travelling but about moving from one place to another.

Jacob Elders and the old man 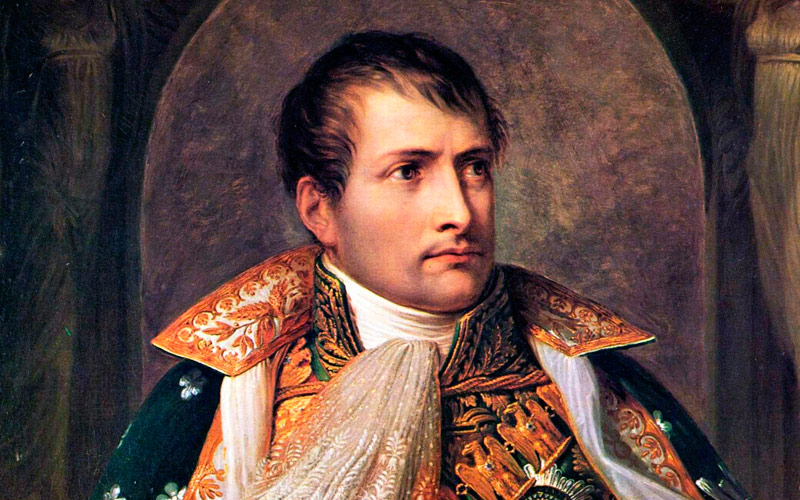 When I was a young boy, my grandfather Jacob Elders told me a story about the time he was young. In the village Venhuizen where he was born in 1869, there lived an old man who had served in The Great Army, La Grande Armée, of Napoleon Bonaparte. Napoleon was a French Emperor who had conquered many countries in Europe, including our country, the Republic of the Seven United Netherlands. The Emperor transformed the Republic into the Napoleonic Kingdom of Holland.
Insatiable as he was, Napoleon also wanted to conquer Russia. To reach that aim, he organized a multinational army of 554,000 men. In June 1812, he crossed the river Memel to enter Moscow on September 14, 1812. But his conquest was a pyrrhus victory. Only 120.000 soldiers survived the journey. One of those 120,000 was the old man in the village Venhuizen.

During my studies, the story helped me to realize that there was only one man between me and Napoleon, and that man was my grandfather, bridging the gap between 1800 and 1960.

Jacob Elders died in 1960. Since his wife died on the ninth of December 1959, he also wanted to die. It took him six weeks to still his heart. The whole family was kneeling around his bed when he died, a happy man. In the weeks before, my father, my brothers, and I took turns sleeping with my grandfather so that he wouldn’t feel as much alone and also to help him to piss. It all happened in the house of my parents where I was born. Jacob Elders died in peace, because he wanted to return to Wil, his wife.
Since that afternoon the art of dying has become the essence of freedom for me.

To live in the cosmos together with our ancestors and the yet to be born, belongs to the heart of all animistic cultures. To maintain this link is an evident duty of every Dogon woman and man. 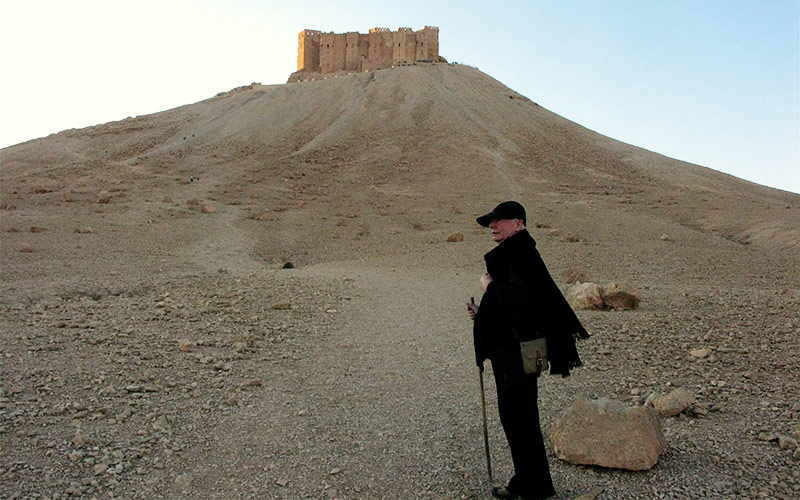 I dedicate travels and some dreams to you, my grandchildren, in the hope that you might discover how the richness of life exists in the realization that death as such doesn’t exist. Cosmos means nothing else than an ongoing universal transformation of whatever exists, and of which mind and matter are two sides of the same coin. When we are not afraid to die, we are free as women and men. This in a nutshell is the true meaning of anarchy: to be the rulers of your life within the ‘laws’ of the cosmos.

Travels and some dreams

Travelling and dreaming helps to discover the limits of our education; the limits of our paradigms; the deep differences between cultures, but also the oneness of human nature. Each human is a microcosmos, mirroring the macrocosmos. Like it or not, you are never alone! 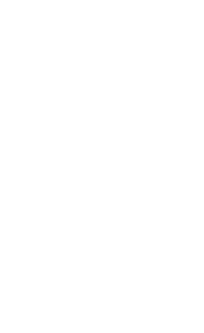